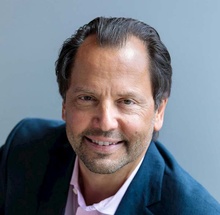 Luigi Zingales is the Robert C. McCormack Distinguished Service Professor of Entrepreneurship and Finance and the Charles M. Harper Faculty Fellow at the University of Chicago Booth School of Business. In 2014 he was President of the American Finance Association. In July 2015 he became the Director of the Stigler Center at the University of Chicago. His research interests span from corporate governance to financial development, from political economy to the economic effects of culture. He has published extensively in the major economics and financial journals. He also wrote two best-selling books: Saving Capitalism from the Capitalists (2003) with Raghu Rajan and A Capitalism for the People (2012). In January 2018, he launched a new podcast, Capitalisn't, with Katherine Waldock from Georgetown University. Zingales received a bachelor's degree in economics summa cum laude from Università Bocconi in Italy in 1987 and a PhD in economics from the Massachusetts Institute of Technology in 1992. 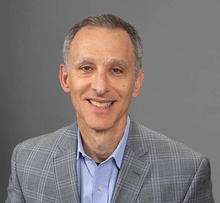 Jeremy C. Stein is the Moise Y. Safra Professor of Economics at Harvard University, where he teaches courses in the undergraduate and PhD programs, and serves on the board of directors of the Harvard Management Company. From May 2012 to May 2014, he was a member of the Board of Governors of the Federal Reserve System.

Stein is a fellow of the American Academy of Arts and Sciences, a research associate at the National Bureau of Economic Research, and a member of the Federal Reserve Bank of New York’s Financial Advisory Roundtable. In 2008, he was president of the American Finance Association. In 2009, he served as a senior advisor to the Treasury Secretary and on the staff of the National Economic Council. From 2018 to 2021, he was chair of Harvard’s economics department.