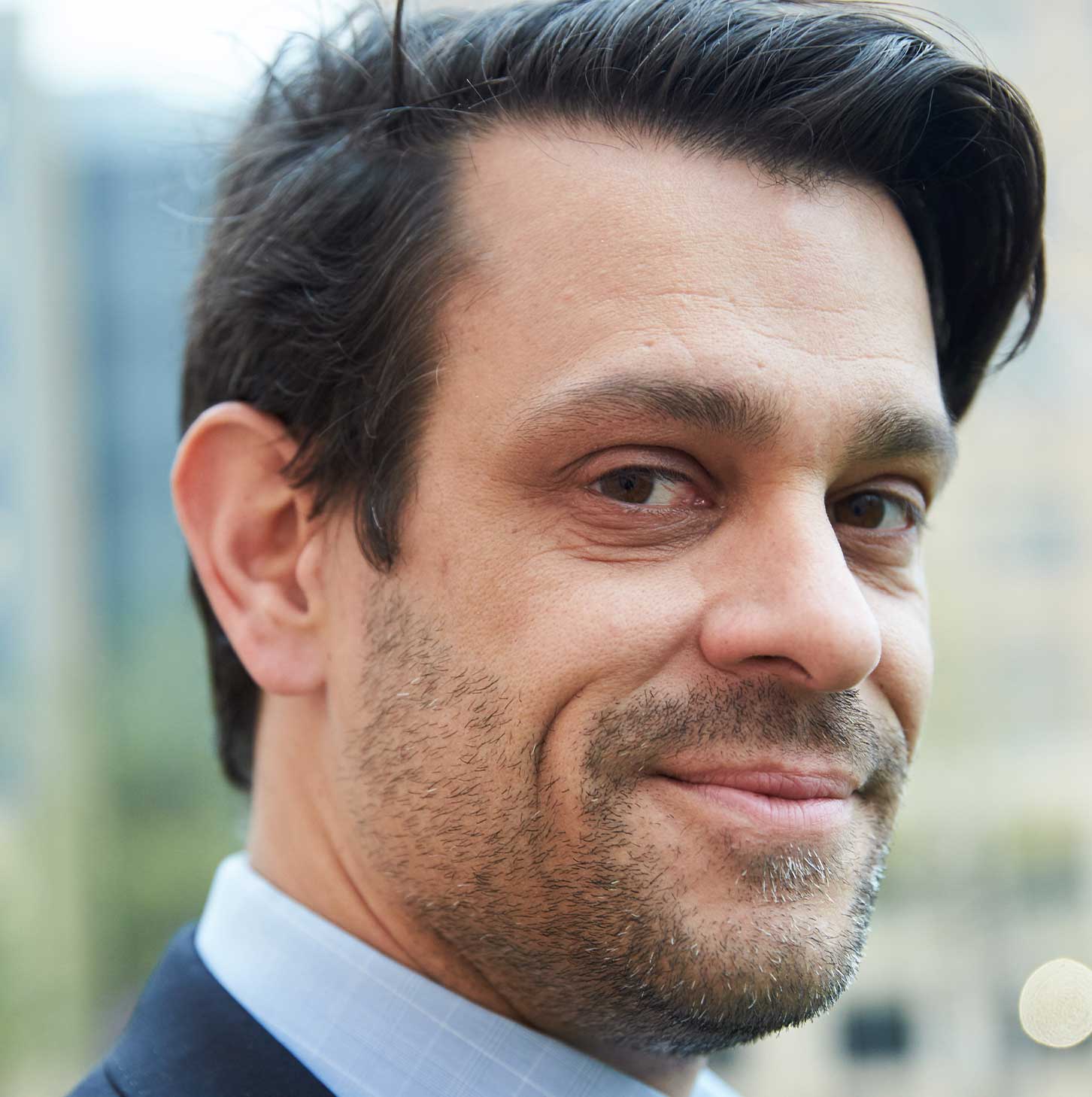 After a decade in journalism, Mike Lovell was primed to stop writing about business and start shaping it instead. His career catalyst was the Iowa MBA.

Business journalism was good to Mike Lovell, but he wanted to go one better: He wanted to shape the future of an actual business. He also wanted to prepare to lead without leaving his full-time job or his home in Des Moines. The solution: Pursue the Iowa MBA.

Here’s his perspective on the difference an Iowa MBA makes.

How the MBA pushed him to a higher level:

As a reporter at Bloomberg News and elsewhere, Mike saw close up what top executives have in common: a broad base in finance. Strategy rooted in business fundamentals, not hunches. Respect for colleagues who’ve been through business education they had. Often that boot camp included an MBA that paved the way into management.

“Journalism is not always respected in the biz world, so the MBA was very important to me. My colleagues think, ‘Yeah, he’s a journalist, but he went through the same boot camp as the rest of us, so he can appreciate us.’”

Meredith started up a corporate development function soon after Mike landed a communications job there. 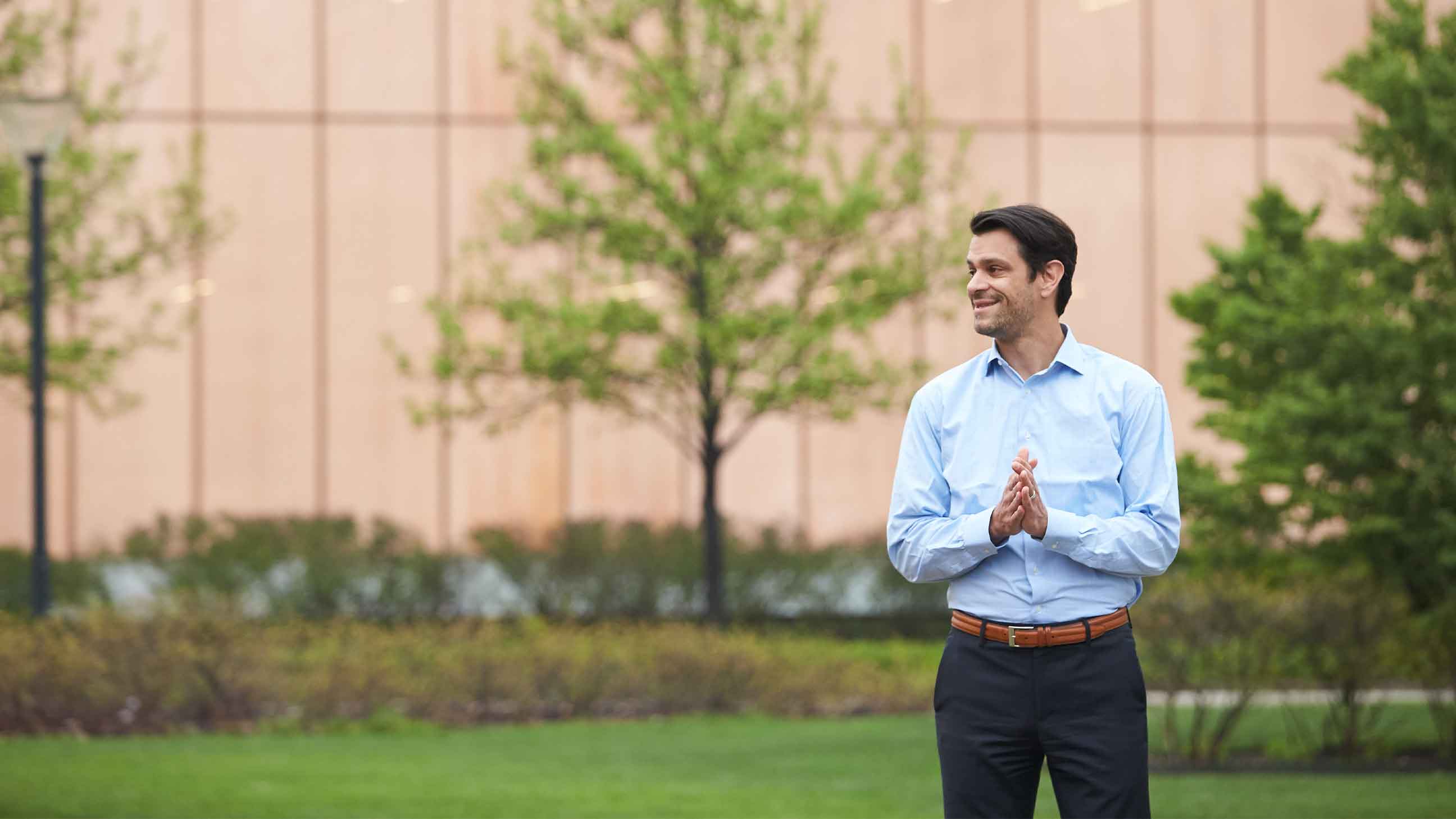 “I was in the right place at the right time, but if I hadn’t been well positioned with my education, I would have just been passed over.”

Why Iowa was the best choice:

As a mid-career professional, Mike needed a program that would fit around his life, not the other way around. Convenient night and weekend classes in Des Moines helped him balance his work and home schedule. Just as important, Iowa offered a high-caliber, Big Ten MBA that would be recognized if he relocated to Chicago or elsewhere.

All this meant “Iowa was the only school I would consider,” Mike says. “It was at the top of the heap as a local solution.”

How he made fast work of his MBA:

Mike finished his degree in just over two years by taking two classes a semester plus short courses between breaks. “Once I decide to do something,” he says, “I do it.”

He still remembers all the faculty and staff did to get him through. They worked closely with him to ensure he’d get the courses he needed when he needed them. “And they always returned my phone calls quickly.”

“What I learned at Iowa was to be conversant in the way senior management looks at business and how they think. I flipped from talking to editors and writers to talking to numbers people. I learned to be comfortable around business people at Bloomberg, but I learned to speak their language at Iowa.”