Tippie faculty make their mark on business and society through their research, teaching, and service. External, institution-level, and collegiate awards recognize the contributions of these outstanding scholars.

Tippie faculty research is regularly cited in both scholarly and popular publications, and receives multiple grants and awards each year.

Rong Su is one of five recipients of inaugural UI Mid-Career Faculty Scholar Award
The award provides funding to outstanding tenured associate professors who have an established national or international reputation in their discipline and are exceptional teachers in and outside the classroom.

Colbert receives Board of Regents faculty excellence honor
Amy Colbert, professor of management & entrepreneurship, was one of six UI faculty who were honored by the Board of Regents, State of Iowa, for their exceptional contributions and sustained record of excellence.

Amazon, NSF award $800,000 to UI researchers to make AI algorithms less discriminatory
Machine learning algorithms play an ever-larger role in peoples’ lives, from approving mortgages and credit cards to getting a job interview to what advertisements we see in our social media feeds. But analysts have discovered those algorithms can be unfair, discriminating against people based on race, gender, health conditions, and a range of other factors. Qihang Lin is part of a team of researchers that received an $800,000 grant as part of an initiative with the National Science Foundation and Amazon to make machine learning algorithms less discriminatory.

Tippie research looks to maximize supervisor, remote worker productivity
Beth Livingston is the PI on a recent $1.1 million grant from the CDC which was featured in the Daily Iowan. The funding will help researchers in the UI colleges of business and public health investigate how to maximize productivity while maintaining worker wellbeing in remote work environments over the next five years.

It's not what you said, it's the way you said it
Investors and analysts can glean information from tone of voice and what’s left unsaid, according to Jeff Cossette's latest roundup of the academic literature, including research from Tippie's Scott Asay and Michael Durney. Read more in IR Magazine.

Nahrgang studies show side gigs help full-time careers
Jennifer Nahrgang, professor of management & entrepreneurship, tells KCRG-TV that people who work a second job because they're interested in it often show better performance at their primary job. 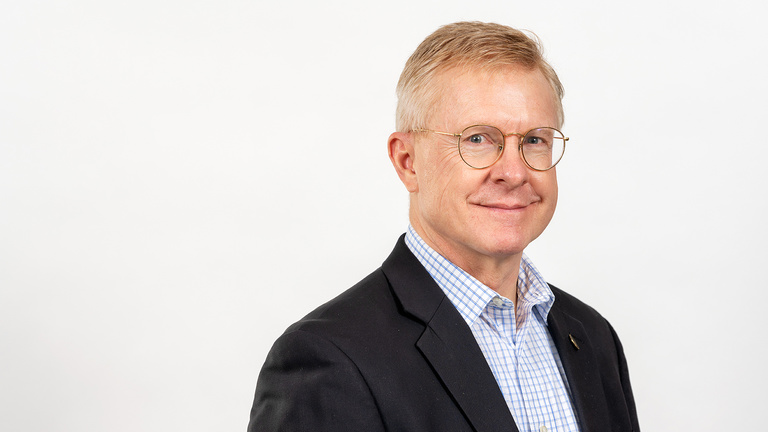 Tuesday, October 18, 2022
Tippie's Nick Street has won the highest award given by the Institute for Operations Research and the Management Sciences (INFORMS) Society on Data Mining. 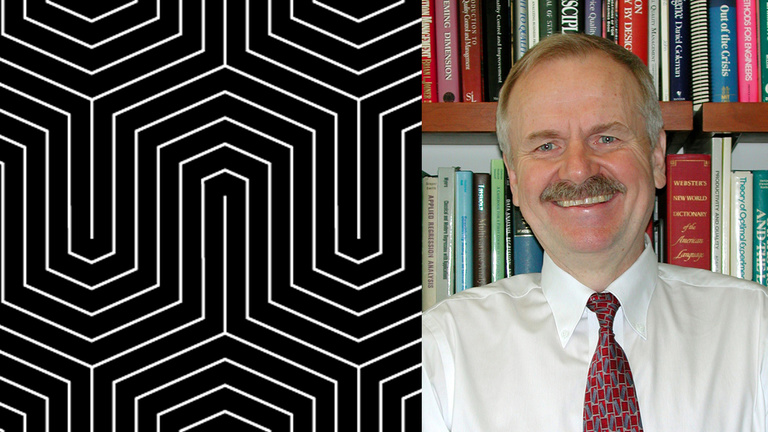 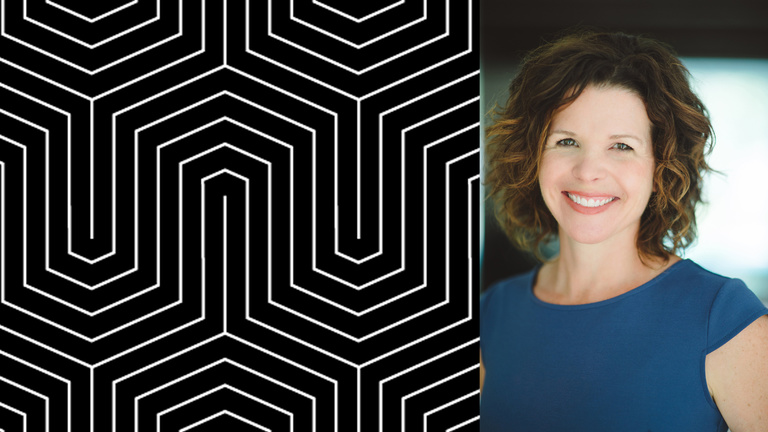 Monday, October 17, 2022
Johnson, who teaches within the Department of Management and Entrepreneurship at the Tippie College of Business, is a versatile instructor who teaches in both the undergraduate and MBA programs, in-person and online, and in multiple content areas.

Tuesday, August 23, 2022
Noah Tong | Corridor Business Journal
Researchers from the Tippie College of Business have been awarded a $288,779 grant from the National Science Foundation to better understand why male researchers publish more papers on average and generate more citations than their female colleagues. 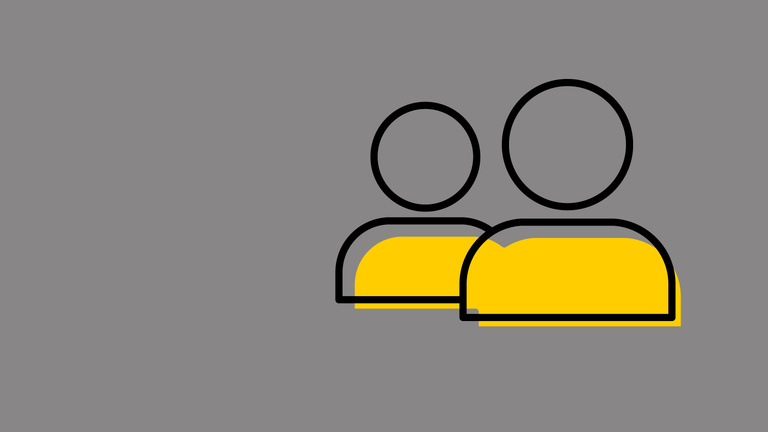 This award recognizes a faculty member’s research contributions early in his or her academic career.

This award recognizes associate professors who have had two years of outstanding research productivity.

This award is open to all faculty levels and recognizes a researcher with a paper or stream of papers that have had an exceptional impact on their field.

Recognizes a distinguished research record in one or more of the following areas: economics, logistics, transportation and distribution, computer science, and information systems.