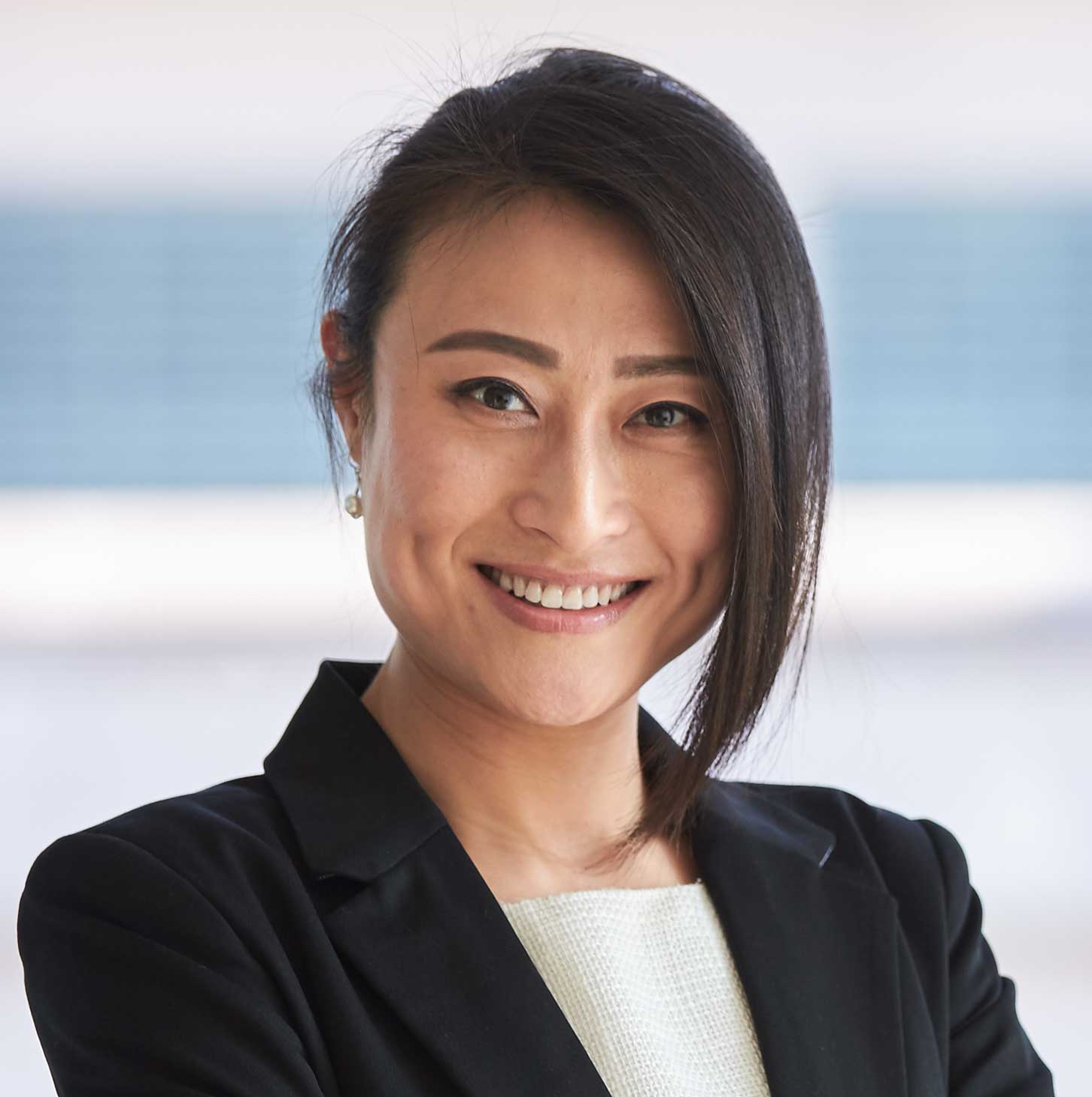 At Iowa’s top research institution, Alice Wang explores topics that open up a new world for her students.

In her Marketing Communications and Promotion course, Professor of Marketing Alice Wang loves seeing how students react when they finally understand how marketers communicate with their target customers to deliver the most appropriate messages in order to achieve the objectives. 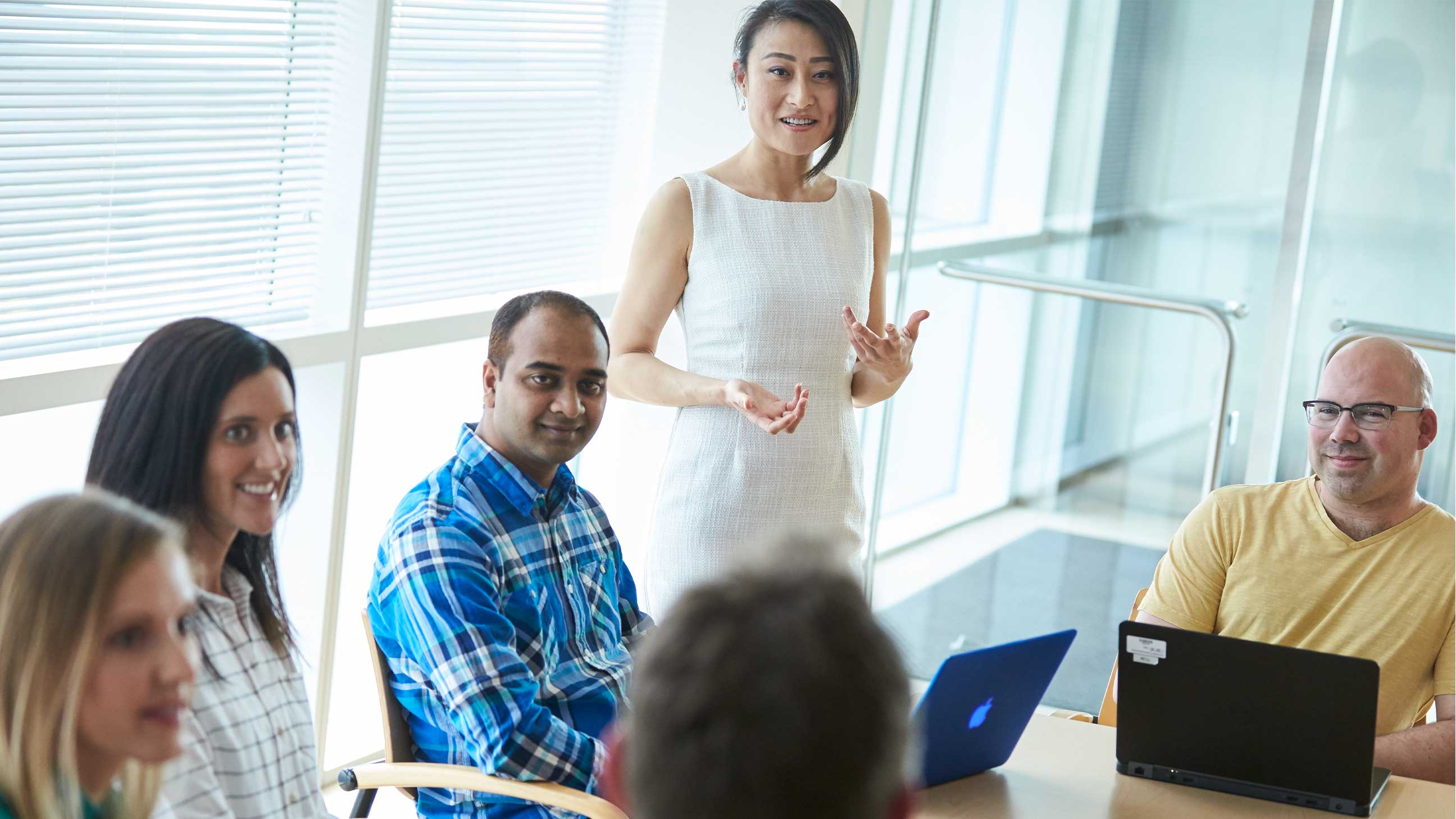 “For those who do not see any value in marketing at the beginning of the semester, it’s extremely rewarding to open the door in front of them and see them gradually learn the value of marketing as the semester unfolds.”

For a key component of her course, students work with local businesses to plan and execute marketing communications campaigns. Two recent projects paired students with a new café that struggled with getting its name out, and a local physician’s office that moved locations, lost patients, and needed to ramp up a new client base.

“A few weeks after the class finished, when I was in the shopping mall, I actually saw one of the flyers that my students designed,” Wang says. “It was very rewarding to see that the business took their idea.”

For almost a decade, Wang has studied how loneliness affects consumer responses to marketing information. Her research began with a study that looked at how lonely people respond to public “endorsements,” like Yelp or TripAdvisor. She found that as long as the endorsement was not indicative of poor quality, lonely people would prefer the minority endorsement (for example, 20 percent of previous customers liked the hotel décor) in private consumption situations because they identify with being a minority.

“If a lonely person buys a movie to watch alone or a product to use privately, he or she chooses the minority endorsement,” Wang says. “But if a lonely person buys something to use publicly, he or she chooses the majority endorsement. Loners know they belong to the minority. When the consumption is public, they know they’re being judged by others so they switch to the product endorsed by the majority.”

Wang also took a closer look at what exactly triggers lonely consumers to buy impulsively. She found that the answer depends on whether a person is socially or emotionally lonely and which type of relationships is the most essential to different consumer segments.

“It was believed that when people get lonely, they get impulsive,” Wang says. “In our research, we showed that people only get impulsive when they are socially lonely and when the social aspect is the most important to them. But if the social aspect is not as important to them and they don’t need 2,000 people on their social media, they don’t have impulsive behaviors, even when they are socially lonely. Same for the emotionally lonely.”

Her study used five experiments with more than 1,000 participants to measure peoples’ levels of compulsivity and what causes it. In one experiment, test subjects received $10 and were told they could buy any number of office products available for sale. Another experiment offered participants Hershey’s Kisses to test their impulsiveness.