From EMT to PwC 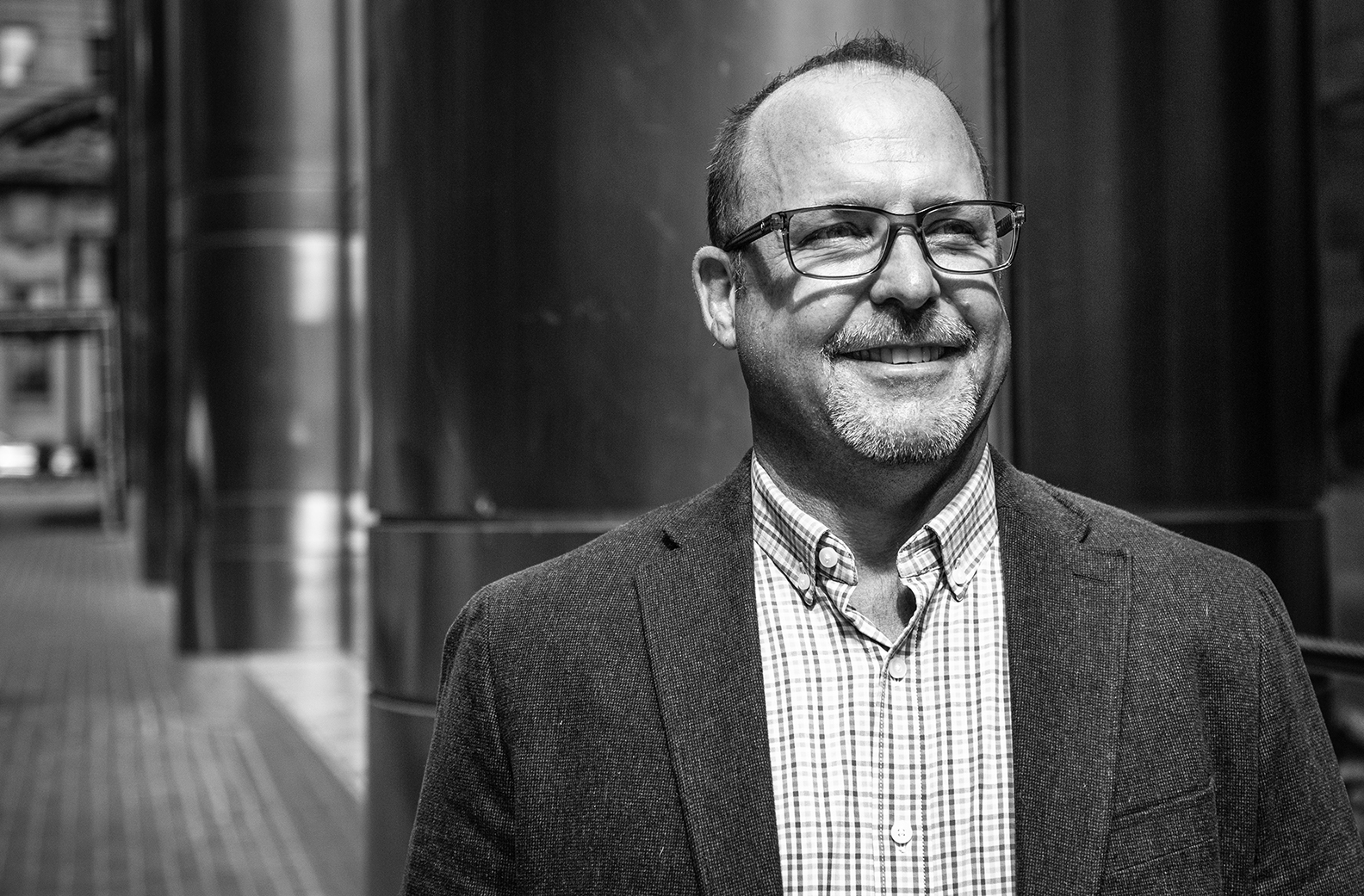 Shea Fowler (BBA94) didn’t know much about accounting when he started at the University of Iowa in the early 1990s. He thought he wanted to be a doctor, and even pursued EMT training after witnessing his grandfather suffer a fatal heart attack at a family Thanksgiving gathering. But when his father, Joe Fowler (MBA92), enrolled in Tippie’s Executive MBA program to boost his career, business suddenly became a visible career path.

Fowler grew up in Iowa City, where his father was head of parking and transportation for the city. He lived at home for several years during college, and saw his father working on case studies and reading textbooks. Although Fowler was already intrigued by emergency medicine, he also became interested in entrepreneurship and dreamed of owning a restaurant, which lead him to the
business school.

“Once I got to Tippie, I enjoyed what I was studying and learning,” he says. “My accounting courses were some of the first to challenge me, and as I got more immersed, I realized the subject clicked with my brain. Accounting quickly became my passion–I felt like I had found myself, my talent.” 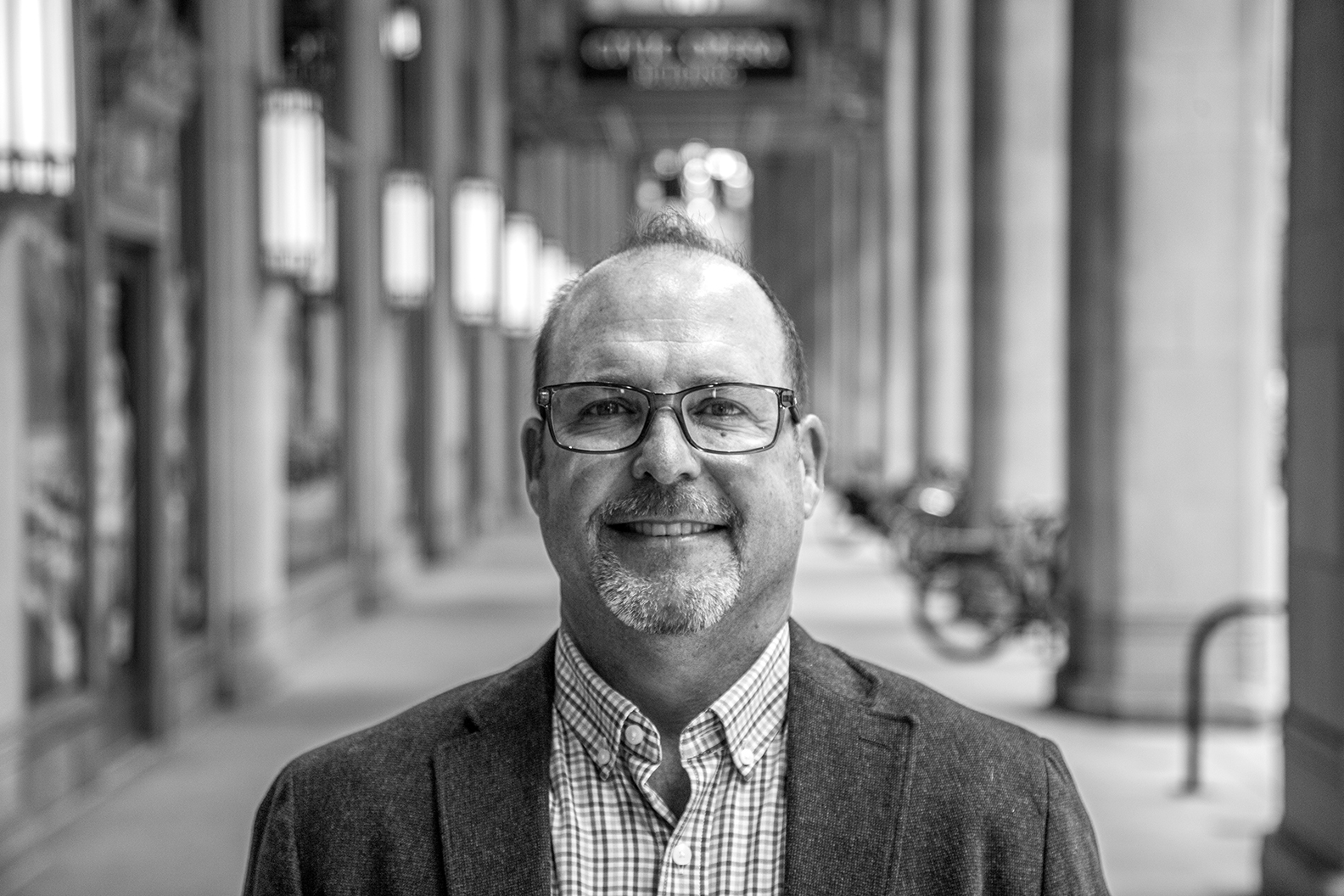 Today, Fowler is Health Services Assurance Practice partner and leader of the Greater Chicago Healthcare Practice for  PricewaterhouseCoopers in Chicago, Ill. Ever since his EMT days, Fowler has maintained a deep interest in healthcare and medicine, and he enjoys working with healthcare providers to optimize their services and patient care. He admits to “geeking out” over the latest medical procedures and cures and loves learning about cutting-edge science and healthcare innovations.

Fowler regularly consults with administrators from major academic medical centers across the country, including the University of Chicago Medicine and New York Presbyterian. He says working in the medical field within the accounting world is rewarding.

“I am fascinated by how medical administrators, doctors, and nurses run their departments,” says Fowler. “There is so much going on in hospitals today, from diversity in healthcare to discrepancies in care due to race and sex; it is all unbelievably interesting to me. I see my role as making healthcare better and more efficient, and it’s incredibly gratifying to me.” 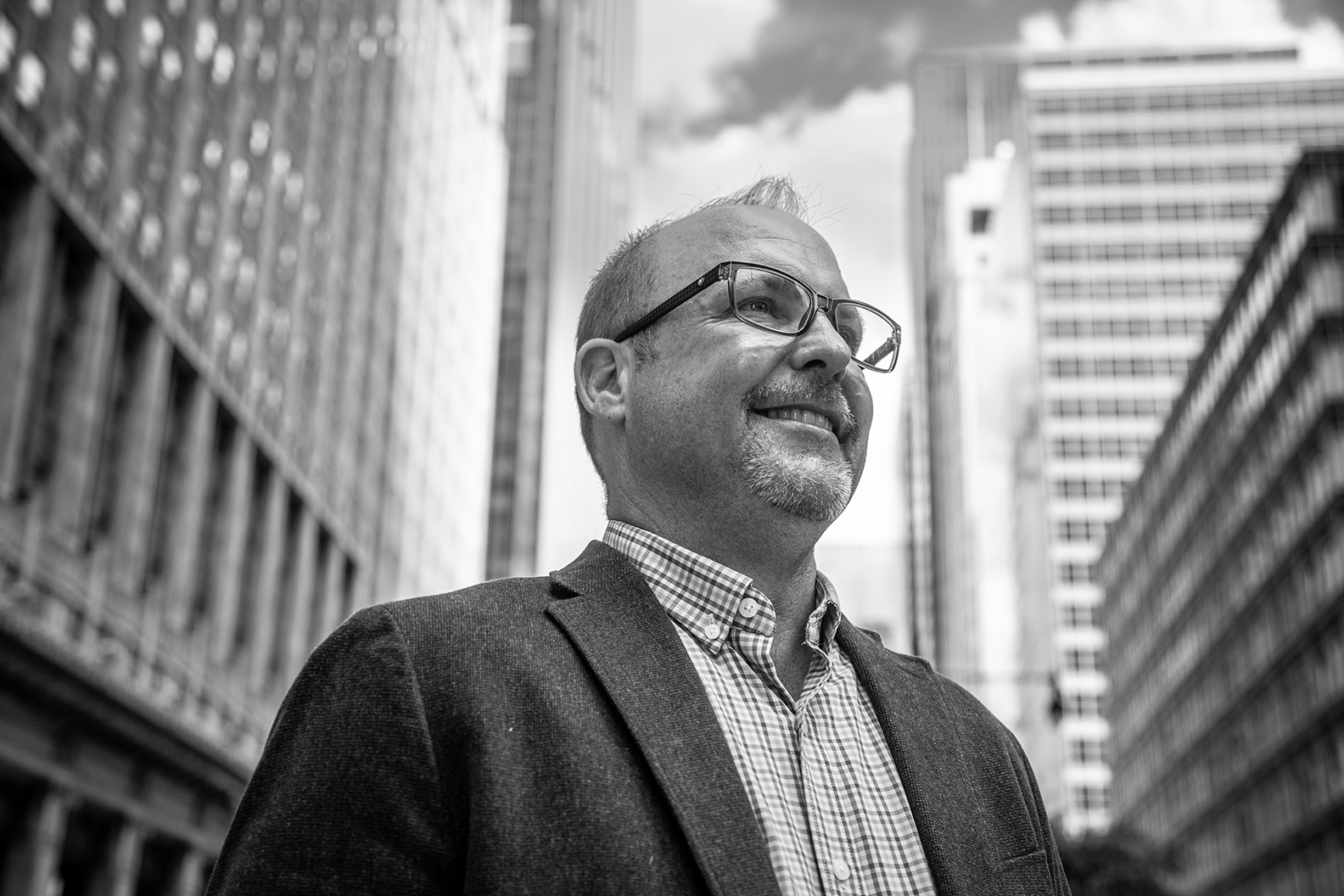 Raising a family of Hawkeyes

Fowler and his wife Courtney (Cavitt) Fowler (BBA97), who is also an accounting alum, live in Western Springs, Ill. a community 15 miles from downtown Chicago, and have three boys. Identical twins Josh and Jackson are currently in their third year at Iowa and are enjoying their experience on the Iowa City campus. Josh is studying accounting at Tippie, and Jackson is studying human physiology and exercise science. Fowler’s third son, Drew, is a junior in high school and is seriously considering becoming a Hawkeye.

Although no one from Fowler’s extended family still lives in Iowa City, he and his wife come to town often to visit their sons and attend football games. Fowler says he wouldn’t be surprised if at least one of his twin boys decides to stay in Iowa after graduation. He says his sons appreciate the state’s relaxed lifestyle and social values. Plus, one of his sons recently purchased a large pickup truck.

“It doesn’t seem like the right choice of vehicle for the city.” 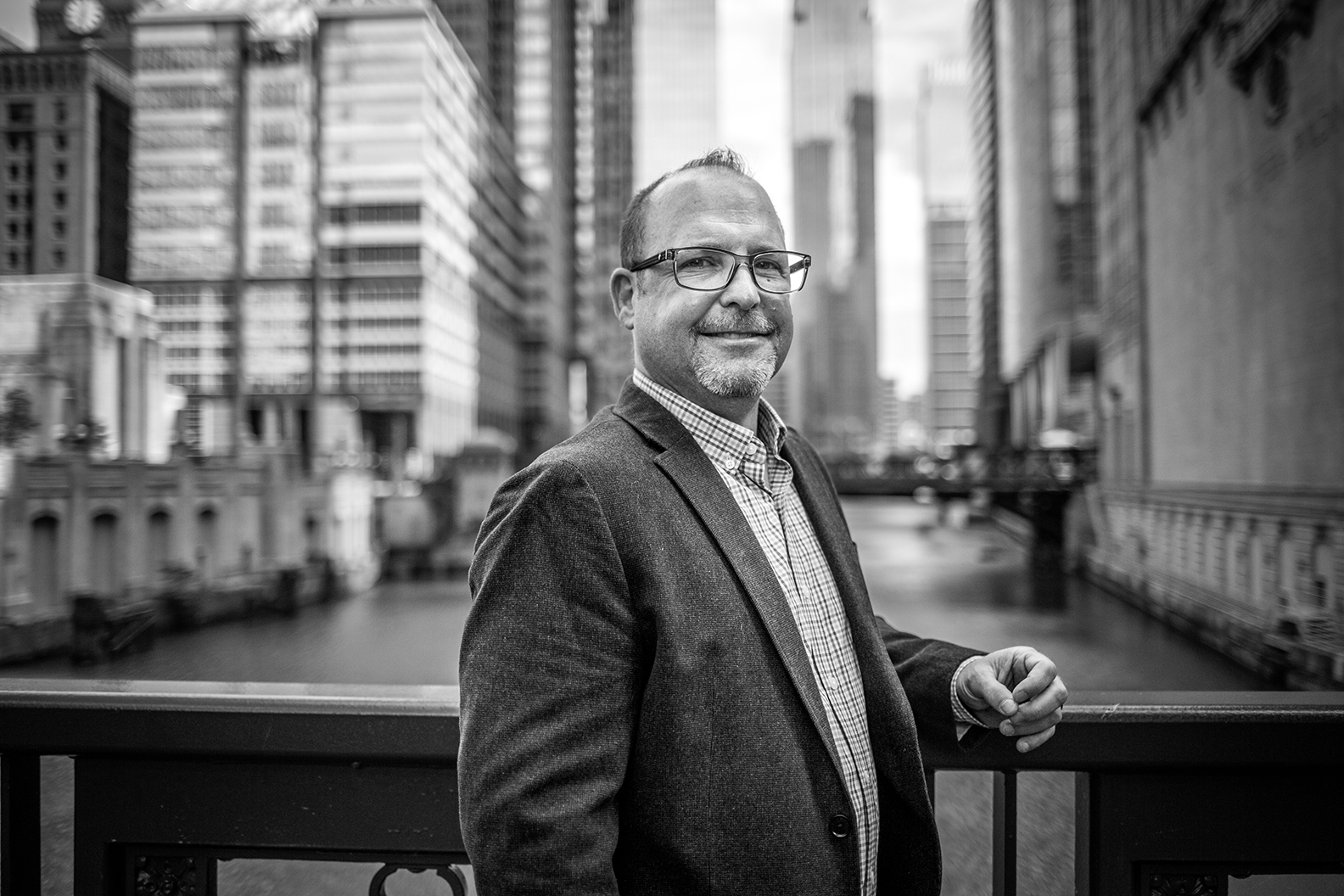 Fowler on the Professional Accounting Council

Fowler is committed to exposing more students to the incredibly diverse world of accounting. He brings his passion for education and everything Hawkeye to the Tippie Professional Accounting Council (PAC). Now in his third year, Fowler says he is “preparing the pipeline” to bring new talent to accounting firms in Iowa and beyond.

Fowler’s wife served on the PAC about a decade ago, and he learned a lot about the council’s work from her. But the experience
of meeting with fellow accountants and interacting with Tippie Accounting Department Executive Officer Cristi Gleason is even better than he expected.

“I learn something every time I am on campus, and I especially enjoy learning about the accounting program,” he says. “The PAC is made up of very smart, driven, and successful business people, so it’s a joy to be a member and soak up all that talent and expertise. I feel I should be thanking Tippie, not the other way around.”

This article appeared in the 2022 issue of Iowa Ledger.