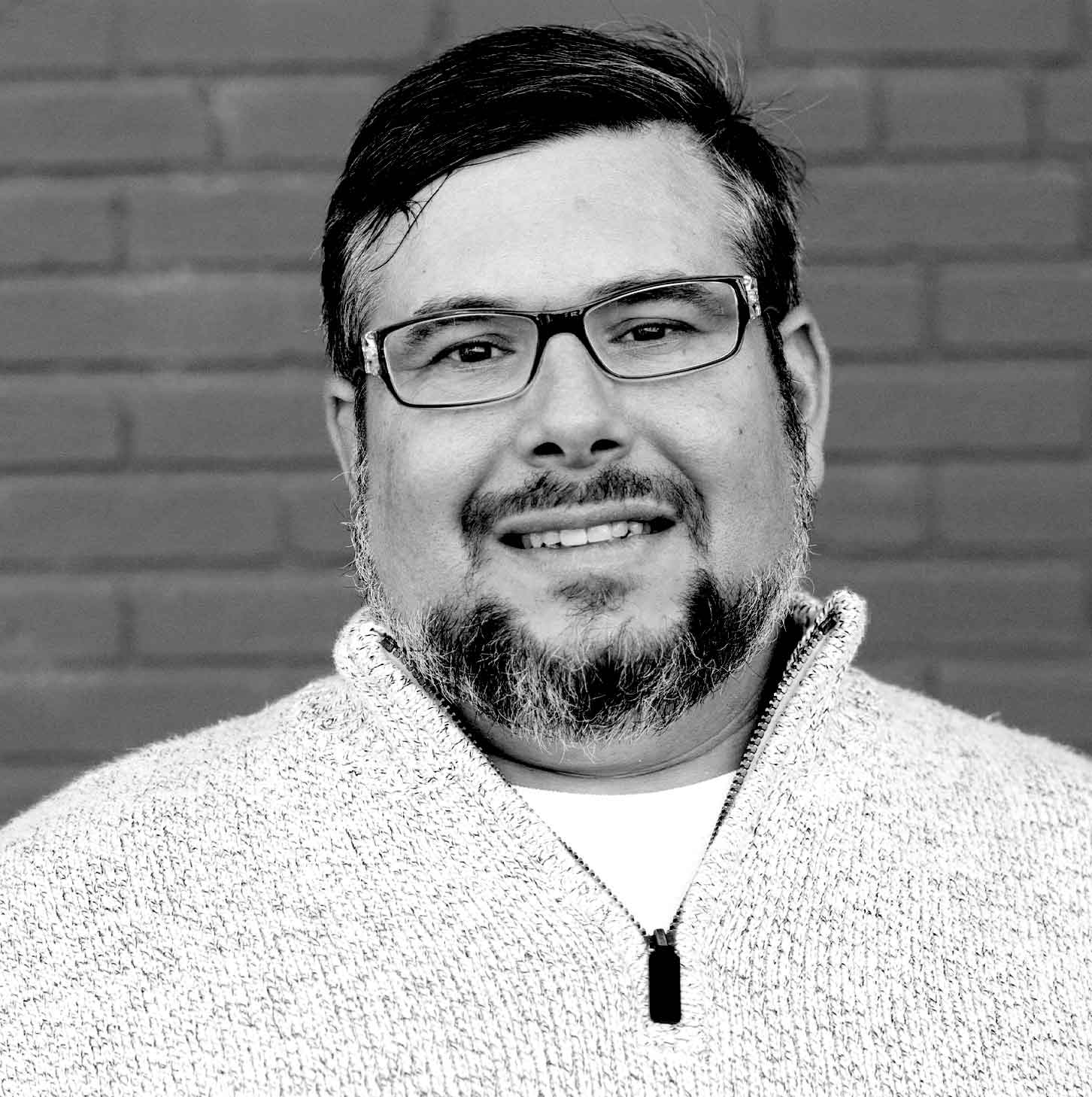 With the knowledge and techniques he picked up studying business analytics at Tippie, Stephen Carr parlayed a graduate certificate into a new career in business intelligence.

Pivot from manager to change agent

When Stephen Carr began a Business Analytics Certificate at the Tippie College of Business, he had just earned a top spot as a manager for marketing operations and analytics at a giant web hosting company. Then he wanted to grow his hard data skills.

At Tippie, he’s collaborated with classmates on big data projects that transformed his value at work, gaining knowledge to do things in his job that no one had done before.

"I've been able to apply almost everything I've learned in class."

Two promotions later, as a business intelligence manager with online tax prep company TaxAct, he’s embedded machine learning languages in his team’s work so that they can pinpoint quickly where customers get frustrated in the tax interview process and drop off.

“Once I understood the data set, very quickly I was able turn around some user flow diagrams, build a network diagram, and do a deep drop-off analysis that the company had never been able to do before,” Stephen said. “Those were all pieces that I learned at Tippie.”

When he completed his certificate, he took a year off from grad school to spend more time with his young family. Now he’s back at Tippie for the master’s in business analytics, taking the program at his own pace.

See how he’s juggling it all while upping his value at work and using data to drive business decisions across departments at TaxAct.

Why did you decide to pursue the certificate first?

I've always been data-driven, and I've often handled analytics for the companies I've worked for, but I've lacked the formal education. I wanted to both grow and move toward a pure business intelligence or analytics role at my company. And I wanted the knowledge to move to the next step in my education and understanding of data.

How did you go from marketing to business intelligence?

At my previous company, even though I was the manager of marketing analytics and operations, I was still in the marketing department. And that meant there was still some separation between what I was doing and pure business intelligence. I was never building models, for instance. I only had access to some of the systems, and a lot of the core data still had to come from the business intelligence unit.

I knew I wanted to make a move. There were no openings in business intelligence at my company, and then I saw an opening at TaxAct. I had learned a lot, and I decided to apply.

What has changed most about your career since earning the certificate?

I manage a team of offshore and onshore analysts that’s responsible for all business intelligence: understanding and extracting data from our company to form answers to questions posed by business owners across departments.

We're using data to optimize performance throughout TaxAct. That sometimes involves building reports, or doing deep analysis through dashboards in Tableau or Excel spreadsheets. There are a hundred different ways, depending on the business question.

What real-world experiences at Tippie helped you perform your job better?

I've worked on projects based on data from my previous company. I was able to do things that brought value to my work.

My classmate (who was also a co-worker) and I were able to pull down marketing touchpoint data from our company and build a model in the R class. This data showed each marketing channel that our customers encountered—social media, display advertising, search advertising, affiliate marketing—and the order each happened. So we could pull down data to analyze the path: how a single customer encounters multiple touchpoints, then eventually purchases a product.

We did a latency analysis to look at when the customer first encountered us and how long it took them to order. Then we built a model to forecast the optimal way to reach prospects, answering “What are the right advertising touchpoints to convert them into customers more quickly?”

What analytics tools and concepts have you been able to use in your job?

I've been able to apply almost everything that I've learned in class. Data cleansing is the big one. That was through projects and homework and a significant portion of the Data Science course. I've built entity-relationship (ER) diagrams, which are a fundamental part of databases. The models themselves are equally as valuable. I've built predictive models at both companies. All that foundational work was learned at Tippie.

I would not be effective in my current position without what I learned in Tippie’s business analytics program. Even though I feel like I had a good grasp on analytics already, and there were certain areas that I was already well-versed in, my current role would not be possible without the education I gained. 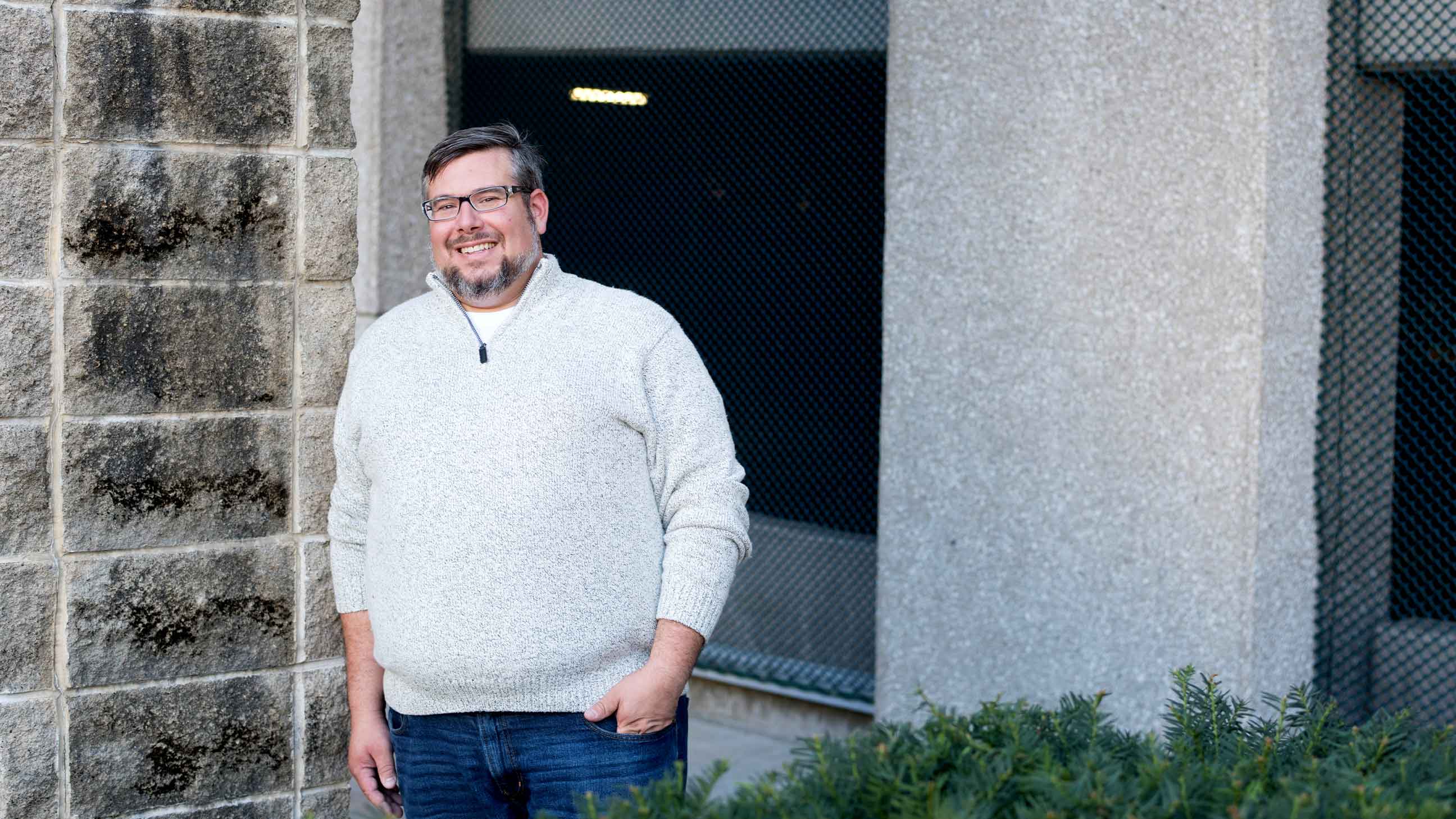 "I would not be effective in my current position without what I learned in Tippie’s business analytics program."

Learn more about the Master of Business Analytics