This is the 175th academic year at the University of Iowa. 2021 also marks 100 years since the business school was elevated to college status. To commemorate these huge milestones, we are taking a look back—literally in photographs, with a flashback tour of Phillips Hall, and in the story of a pioneering accounting alumna you may have never heard of—Mary E. Murphy (BSC27). Come along for the ride back in time! 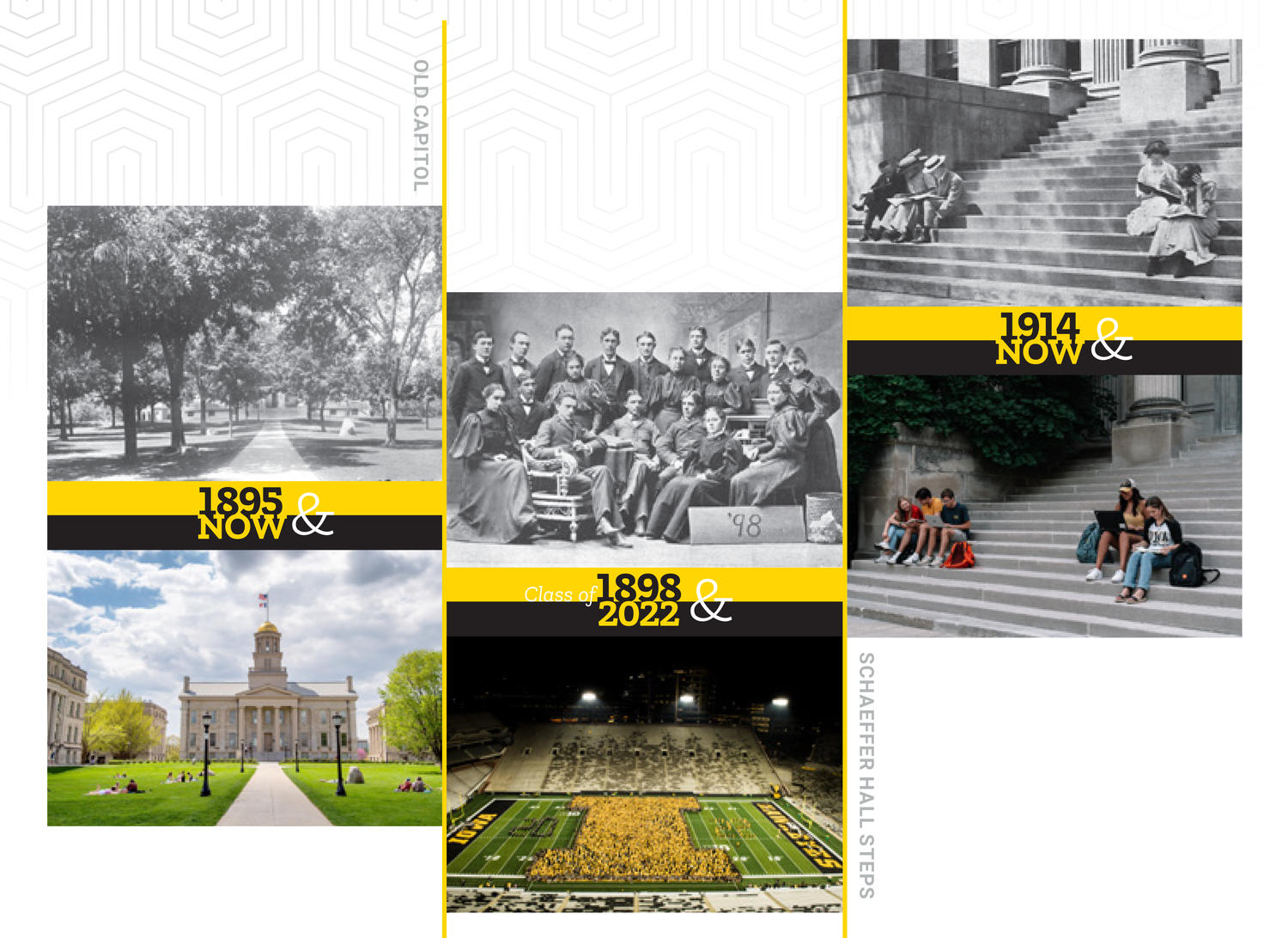 The University of Iowa has always been a leader in providing opportunity to all individuals. The university has proudly accepted qualified students from all races and sexes since its founding on February 25, 1847. In fact, Iowa was the first public university in the country to accept women.

It was less than ten years after its founding that the first business class was offered—political economy (an early form of macroeconomics), which was taught as part of a moral philosophy course in the Liberal Arts history department.

As the century turned, the demand for business education grew. In 1908, the university added “commerce” to the School of Political Science. In 1921, the school gained college status and its first dean, Chester A. Phillips, for whom Phillips Hall was named. (Ever wondered what Phillips Hall is used for now? Check out this video tour of the building). 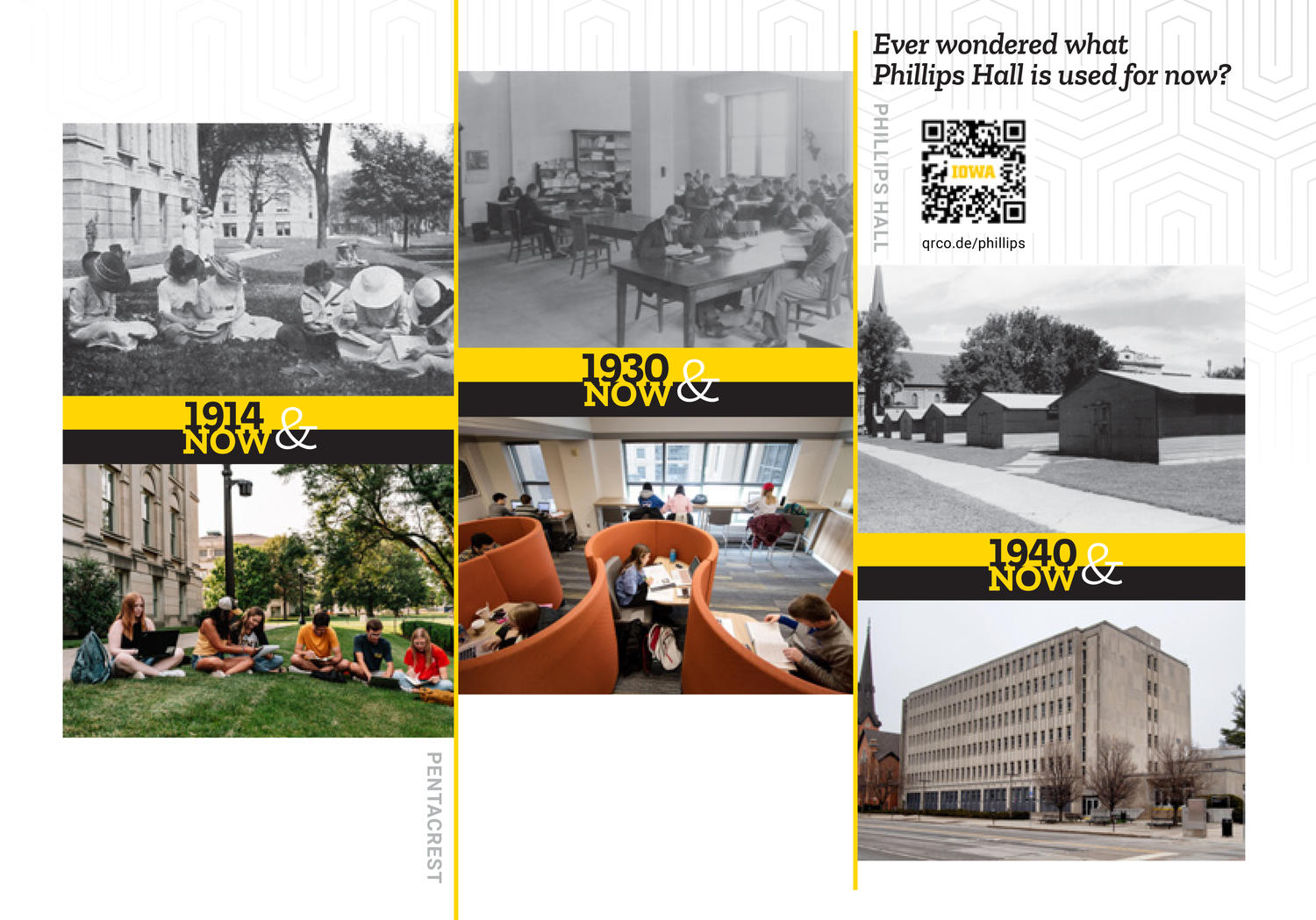 One hundred years ago, enrollment at the College of Commerce was around 100 students. Today that number has grown to around 4,000 students. The college’s name changed again in 1959, exchanging the word “commerce” with “business administration” to reflect the breadth of business studies offered. A few years later, in 1961, the degree shifted from Bachelor of Science in Commerce (BSC) to Bachelor of Business Administration (BBA).

Accounting first officially became a department in 1950 though many students had it as a concentration for decades before that. The UI Department of Accounting is now consistently ranked in the top 25 programs in the country.

The location of the college has changed a few times through the years, but never more than a block from central campus. It began in the Hall of Liberal Arts (Schaeffer Hall), then moved across the Pentacrest to University Hall (now Jessup Hall). In  1965 the first building dedicated to business was built on campus—Phillips Hall. In 1994, the college moved the  newly constructed Pappajohn Business Building at 108 Market Street.

Through the years there have been  many influential deans, including professors of accounting Sidney Winter (dean from 1950-1963) and Billy Barnes (1963-1978). Some business deans have even stepped in as interim University of Iowa presidents—Phillips in 1940 (between Eugene Gilmore and Virgil Hancher) and Gary Fethke in 2006 (between David Skorton and Sally Mason). 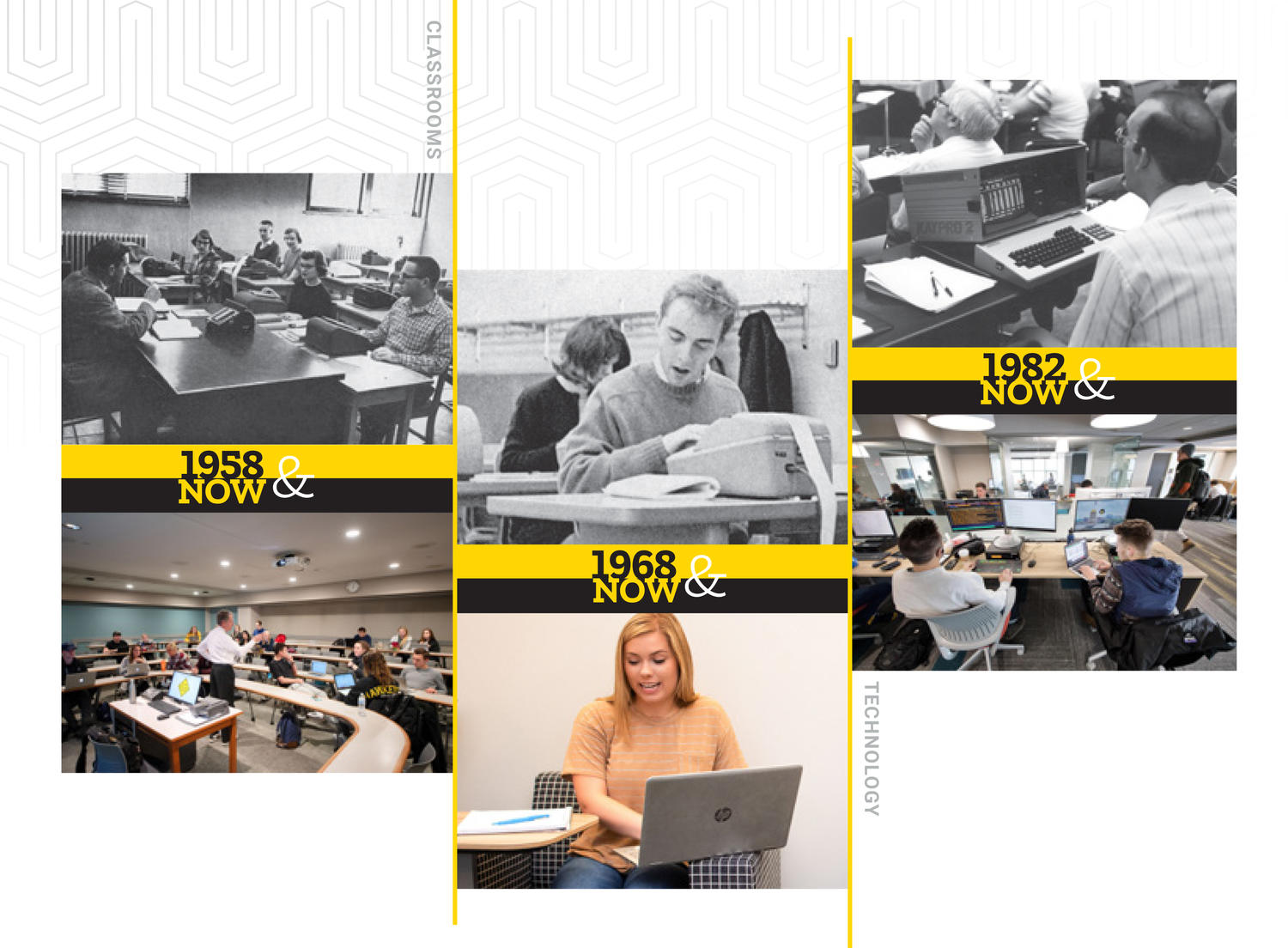 It’s not just administrators that have had a big influence on how the university has evolved. Many business alumni have gone on to make a huge impact on their alma mater through their patronage, including John Pappajohn (BSC52), Jerre Stead (BBA65), and accounting alum Henry B. Tippie (BSC49). Countless others have also given back, in large and small amounts, every dollar of which helps keep the college at the cutting edge of technology, hiring top tier professors, and providing innovative curriculum that lets our students hit the ground running as soon as they graduate.

The Tippie College of Business has long held an important and influential role on campus and our alumni have a long history of making a big impact on the world, a tradition that is sure to continue.

This story first appeared in the 2021 issue of Iowa Ledger.